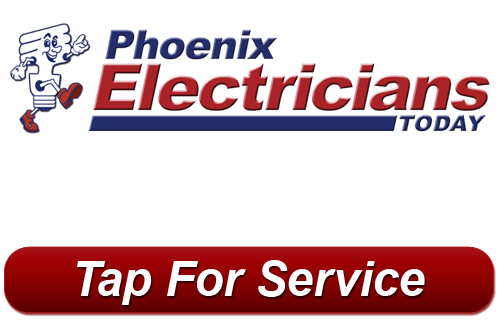 Why Your Outlet Isn’t Working 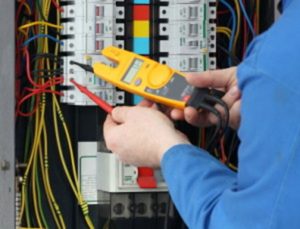 You’re about to go to bed, and your dead phone is in your hand. You plug it into the wall outlet by your bed, and go to sleep thinking that it will be fully charged when you awaken. However, you wake up groggy and without a charged phone, and you wonder why. Well, if it’s not your phone, it’s an electrical failure, and contacting your Phoenix electrical service in Phoenix for an outlet repair is your best option. Electrical outlet failures, although inconvenient, are common, and they have multiple causes.

If you insert a plug into the outlet and the outlet pops with sparks, the wire insulation may be melted. A sudden flare can burn out your outlet, and the outlet will appear blackened around the plugs, a signal that you should stop using this outlet. This problem is serious, and the entire outlet should be replaced by your electrician as soon as possible to prevent an electrical fire.

Some builders will install a switch that manages only half of the outlets in the room if there is not an overhead light so that homeowners can simply flip switches on the walls instead of walking over to turn on lamps. Phoenix homeowners have to identify all of their houses’ switches and the switches’ functions, especially the ones that they are unsure about.

Sometimes circuit breakers trip, and when they do, the outlets stop working. If you have this problem, you should reset any breakers on the panel that are shut off. The knob on the circuit breaker may be stuck in the middle of “on” and “off,” or you may be overloading the circuit with too many devices and appliances.

If your outlet feels squishy or blocked when you attempt to plug in a device, don’t continue to jab in the plug. An obstruction is likely blocking the socket. Protective shutters may lie across the outlet, and if they are impaired, they may cease to move as the prongs are entered. Additionally, the outlet may have a child safety feature or a broken piece that is blocking plug entry. If you suspect you may have a blockage in your electrical system, speak to a Phoenix electrical service to solve the complication.

Your wires may be backstabbed into their receptacles, a problem which indicates that the wires have been pushed into connectors that grip the wires inside the devices. A loose connection results from backstabbed wires, leading to burned out wires and a dead circuit.

If you are looking for a Phoenix electrician contractor, please call 623-209-5244 or complete our online request form.

I had an outlet changed in my kitchen by Phoenix Electricians Today and the response time was fast, great and friendly service. The prices were more than reasonable. Would definitely recommend to everyone...
- Benito V.
Read More

I needed a electrician for a home I'm selling and asked around the neighborhood for a referral. I called number and electrician came out same day to troubleshoot GFI in kitchen. Great service and great price...
- Miranda R.
Read More